What is likely to be delivered in the next week or so by the US Supreme Court is a decision that will certainly rock decades of policy around women’s and public health. For recollection, a leaked draft decision from SCOTUS shows what appears to be a majority decision to overturn the landmark Roe Vs Wade case that carved a path to legal abortion nationwide.

If accurate, a series of dominos immediately begin to tip over, landing on hospitals and physicians rather quickly. In states like Texas, within 30 days, abortion will become illegal except in certain cases where the life of the mother is at-risk. (More on that …)

What’s important for health care providers, though, is the impact on care that will be almost immediate. Lingering will be the long-term effect for providers, how they inform and engage their patients, and what liability they face. Much of that liability will depend on the state where they practice.

As highlighted in a Modern Healthcare article this week, a significant danger is becoming more real for physicians.

Physicians and their employers are working to get ahead of the Supreme Court’s pending Roe v. Wade decision, worried about their legal exposure to “trigger-happy” prosecutors in 26 states primed to restrict access to abortion services.

In effect, physician judgment is likely to get called into question by prosecutors — more likely on select counties than others — when an abortion is performed in states where the life of the mother is deemed to be at-risk. Enabling this insight will be the rarity of the cases where abortions are performed to protect the life of the mother. In Texas, alone, the cases are rare. A prosecutor’s ability to convey political bona fides presumably could entice further inquiry and inspection of cases where physicians and/ or hospitals are called into question before leading to prosecution.

Doctors would have minimal legal protection as state courts grapple with potential civil, administrative and criminal charges related to providing abortions in states that restrict or outlaw those services, lawyers and law professors said.

While their liability would depend on the nature of the allegations, employers’ risk tolerance and their malpractice insurance policy, physicians would face more risk without the protection of Roe, legal experts said.

“There is not going to be much, if any, protection for the ongoing provision of abortion-related services in very restrictive states,” said David Gacioch, a partner at the law firm McDermott Will & Emery. “Physicians are going to be at the mercy of the investigative and charging decisions made by county district attorney and state attorney general offices. What we are seeing is the likelihood of clinics closing their doors.”

More than ever, perhaps, is an active and enabled political class to call these procedures into question and put political pressure on prosecutors for not making these inquiries a top priority. 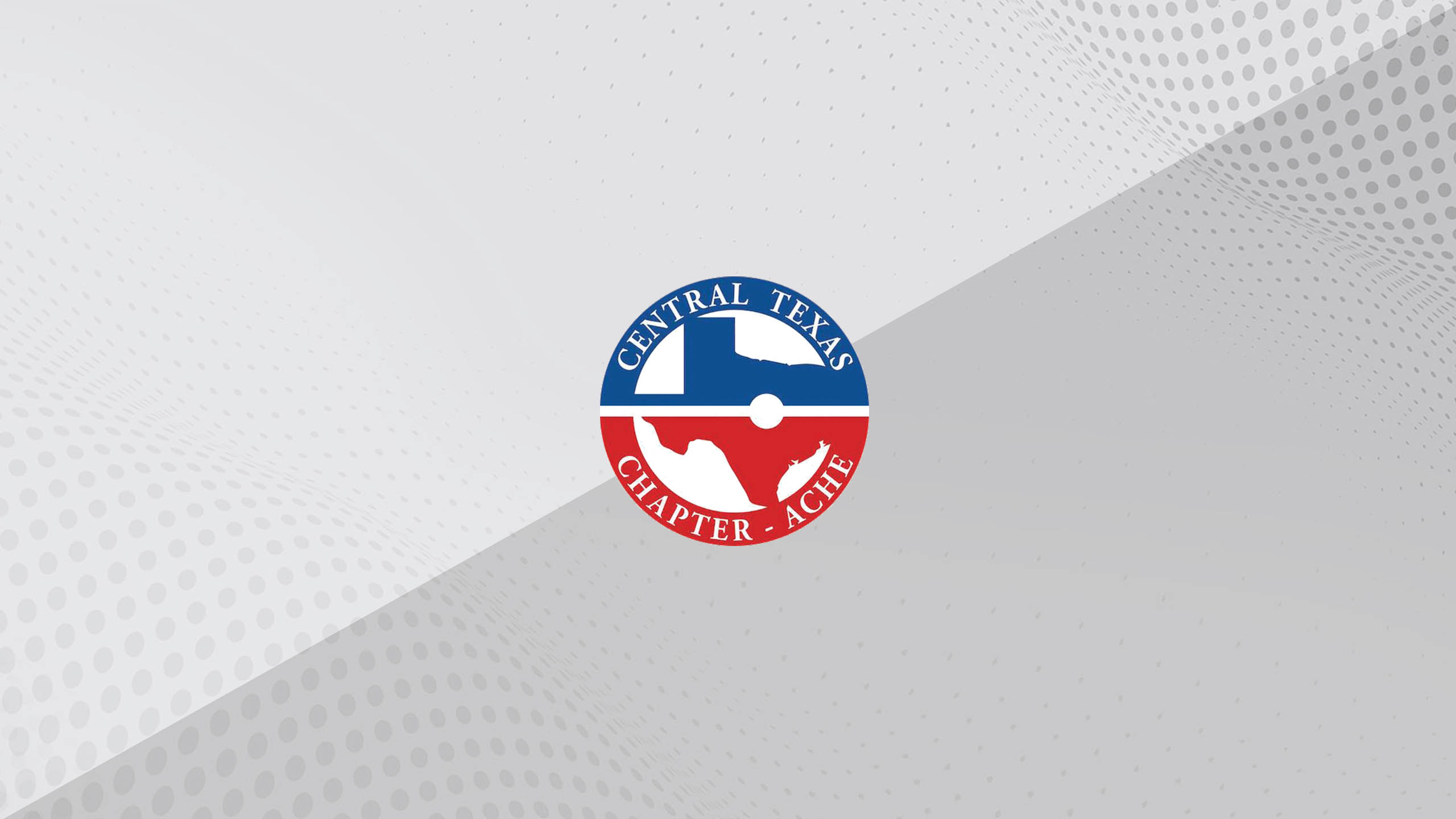 The ACHE Central Texas Chapter will see a number of ...

Trusted by some of the biggest brands in health care

We’re Waiting To Help You

Get in touch with us today and let’s start transforming your career from the ground up.

Sign up to get interesting news and updates delivered to your inbox.

By submitting this form, you are granting: ACHE Central Texas Chapter, 100 E. Whitestone Blvd., Cedar Park, Texas, 78613, United States, http://www.centraltexas.ache.org permission to email you. You may unsubscribe via the link found at the bottom of every email. (See our Email Privacy Policy for details.) Emails are serviced by Constant Contact.